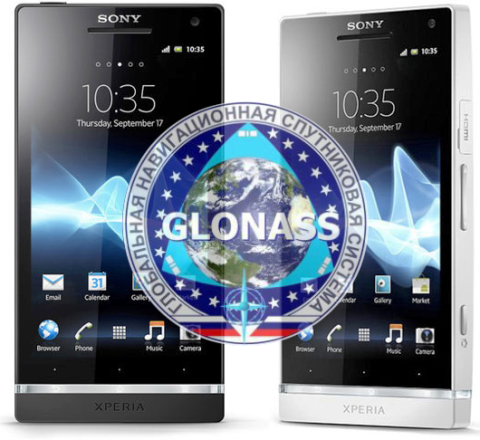 Ever wondered about how that GPS on your smartphone works when it cleverly locates you? GPS satellites broadcast a repeating signal which emits its location and the current time. These signals are synchronised between satellites making use of highly accurate atomic clocks. The signals arrive at your GPS receiver at slightly different times because, although they all travel at the speed of light, some satellites are closer to you than others.

It all sounds great in theory but sometimes the system fails if your smartphone isn’t in view of at least four GPS satellites. Why wouldn’t it be? Well signals are easily blocked by large buildings or mountains, for example. Therefore being in range of more satellites means increased accuracy and precision  With this in mind recent Sony smartphones are using Glonass, Russia’s suite of GPS satellites, in addition to those launched by the United States. 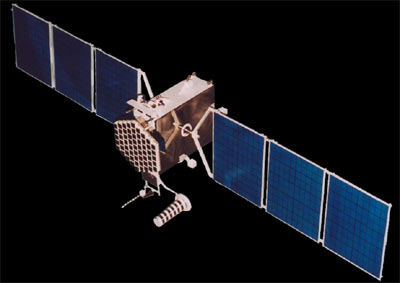 We already know the US has 31 GPS satellites that power your car system and smartphone apps but what many people don’t realise is that Russia has 24 satellites of its own that were launched to compete against GPS. So If you happen to be in the lucky position of being  able to receive signals from both sets it is a foregone conclusion you’ll have a much more precise and accurate sense of location. Recent tests demonstrate that Glonass-enabled handsets made by Qualcomm and Sony, demonstrate up to 50% more accuracy. Interestingly, Russian satellites are applied only when too few American satellites are available, so you don’t have to worry your battery life will be affected too much either.

So punters will be able to make use of both US and Russian global positioning networks if they get their hands on the Sony Xperia ION and the Xperia S, by default making them the most effective phones for global positioning. It also means all new Xperia smartphones can access double the number of satellites in case of an emergency, surely making them first choice for travellers to less hospitable environments. For us less intrepid explorers we will have 55 satellites to call on instead of 31; connectivity and accuracy of positioning with be easier even in the urban jungle. There is the added bonus of a significant improvement with Google Maps and Google Navigation which will give us all peace of mind even though we know Big Brother really is watching us every hour of every day. 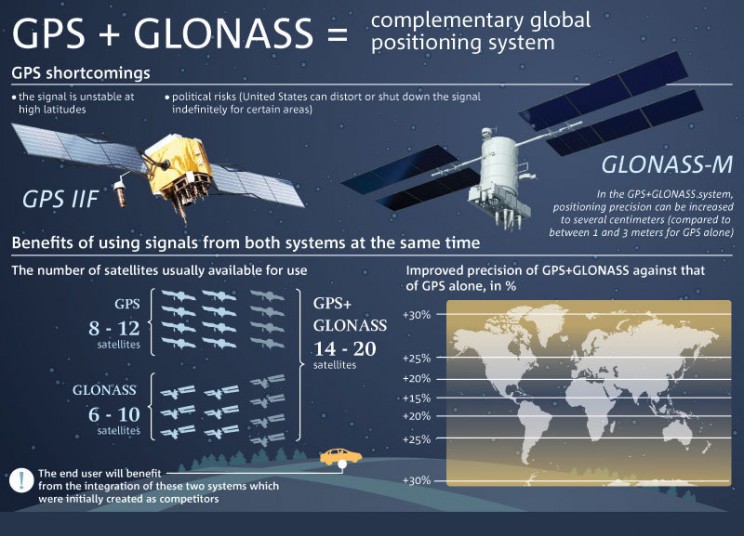