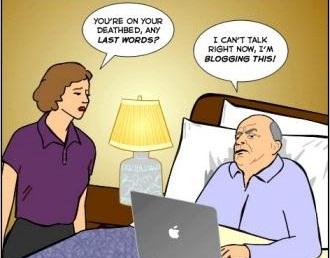 They say: times have changed; I say: people have changed as well... In less than a 100 years lots and lots of inventions strived to invade our homes... Televisions, computers, and lots of other devices, and while the television was the most to blame for social issues, computers and the internet where only identified as serious threats recently. As we always tend to solve our problems, several parental control and monitors emerged to save the day, but while software monitors and key-loggers flooded END_OF_DOCUMENT_TOKEN_TO_BE_REPLACED