“This is one of the stranger tech products I have seen in a long time. It comes from Scosche and is called cellCONTROL. The idea is that you plug the dongle into the OBD-II port under the dash of any car from 1996 up, and then put an app on your mobile phone. The app and hardware work in conjunction to ensure you can’t use the phone while driving. 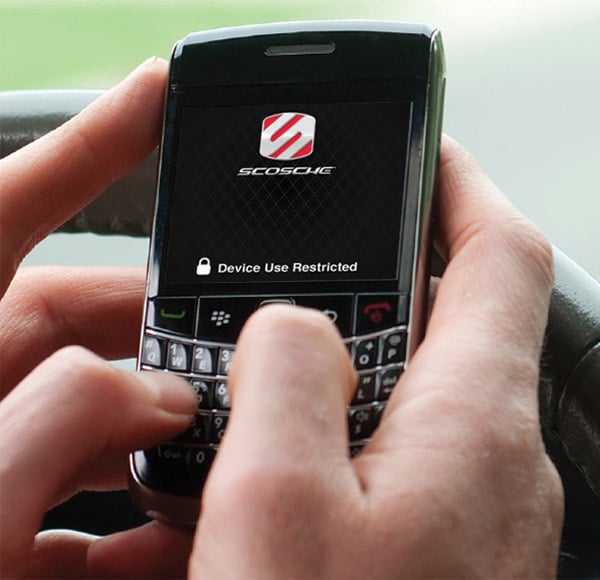 Scosche says that when the dongle senses the car moving it will block all sorts of things on the phone including texting, email, voice calls, the camera, and more. It’s also supposed to still allow voice calls if it detects a handsfree headset. The idea is that it will prevent the driver from using the phone and being a hazard or just pissing the rest of us off. Too bad it can’t block idiots that read or put on makeup while driving too. 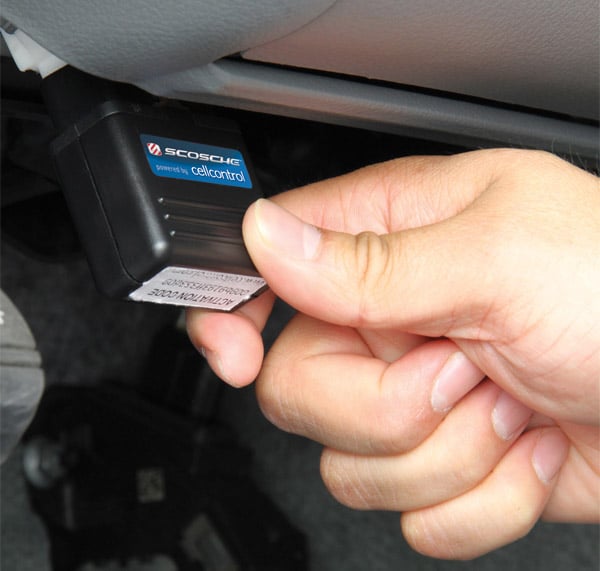 I see a couple issues with the $129.95 gadget though. The first thing is if you happen to roll your car and the wheels keep spinning how would you call for help? The second is that you have to be running an app on the mobile for the device to work, and the third thing is that all the driver has to do is unplug the OBD-II dongle to foil the system (though it will notify you via email if it’s removed or deactivated.) The system also doesn’t list iPhone compatibility, though it works with Android, BlackBerry, Windows Mobile and others.” As copied from: [technabob]

The Macro Cell Lens, A Magnifying Optical Zoom That Every Phone is in Need of!