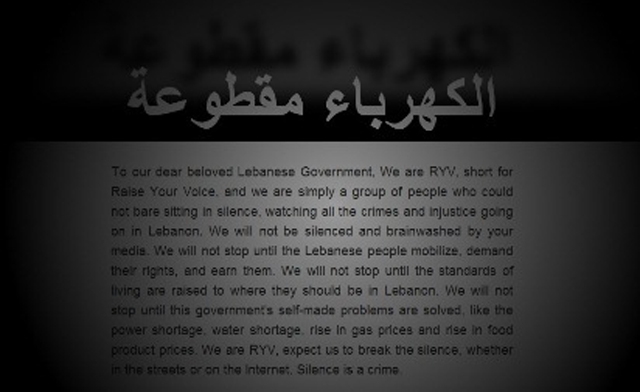 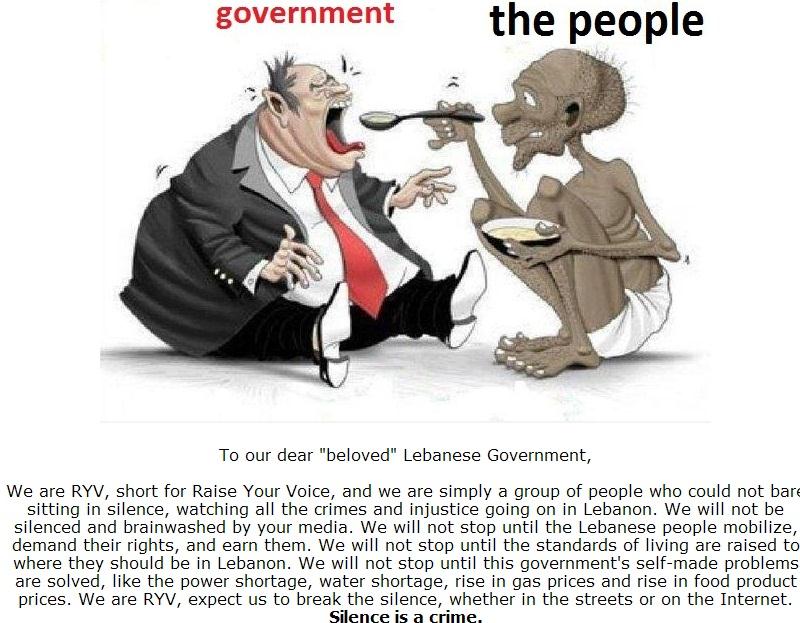 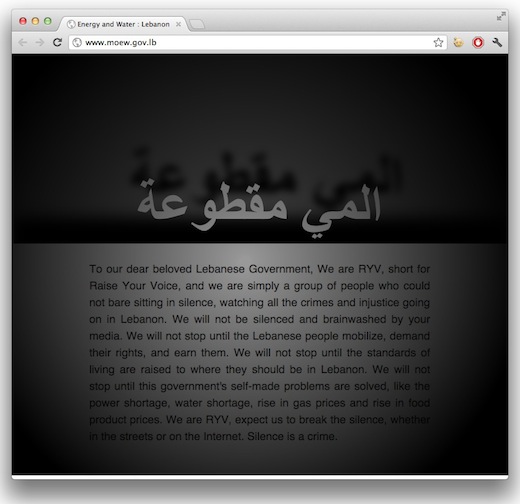 Among the sites that were hacked are the National News Agency, the Presidency and the Energy, Water, Justice and Foreign Ministries.The hacking comes as the opposition is gearing up to grill the government for what it calls a bad performance and procrastination in the implementation of major decisions. Only the Energy and Water Ministry websites had messages written on them that “Electricity is Cut” and “Water is Cut.” The group previously hacked several government sites in early March.