There was this robbery in Guangzhou , the robber shouted to everyone: “All don’t move, money belongs to the state, life belongs to you”. Everyone in the bank laid down quietly. 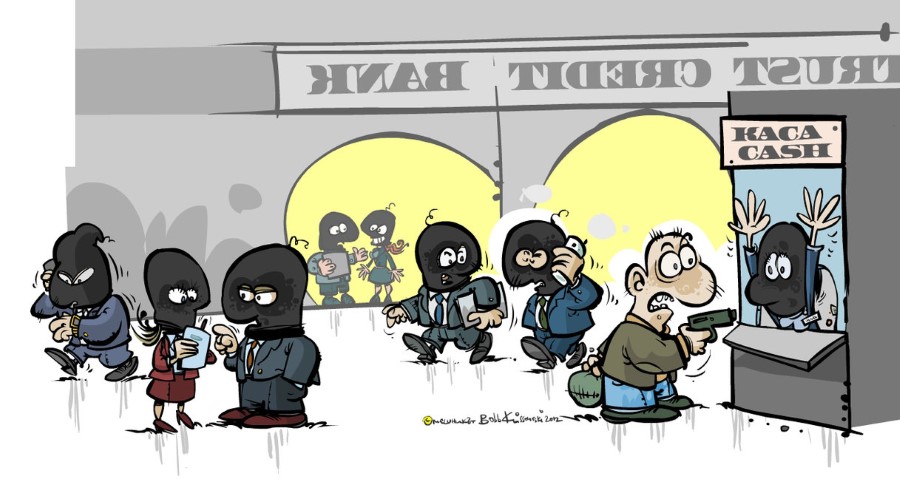 This is called “Mind Changing Concept –> Changing the conventional way of thinking”. ————————-———————— One lady lay on the table provocatively, the robber shouted at her “Please be civilised! This is a robbery and not a rape!” 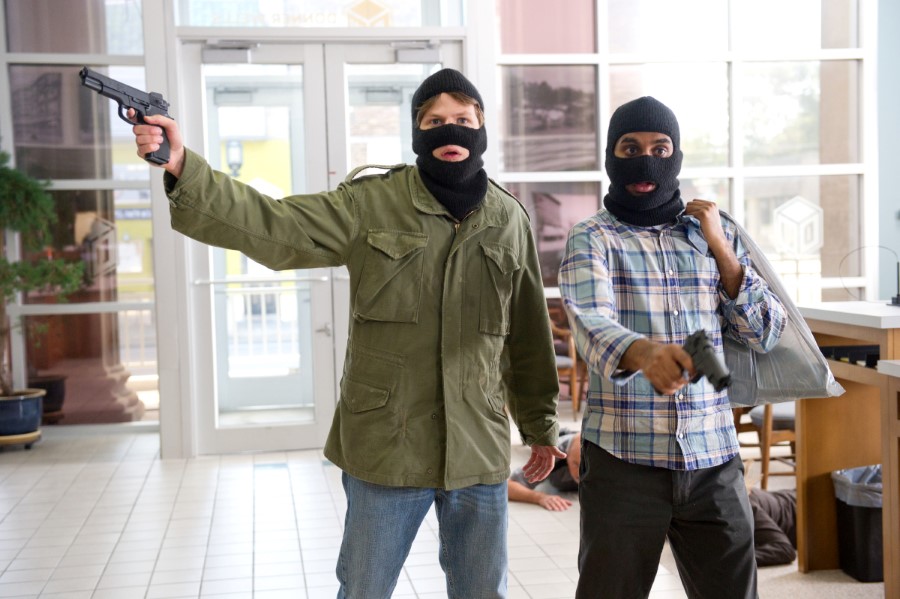 This is called “Being Professional –> Focus only on what you are trained to do!” ————————-———————— When the robbers got back, the younger robber (MBA trained) told the older robber (who is only primary school educated), “Big bro, let’s count how much we got”, the older robber rebutted and said, “You very stupid, so much money, how to count, tonight TV will tell us how much we robbed from the bank!” 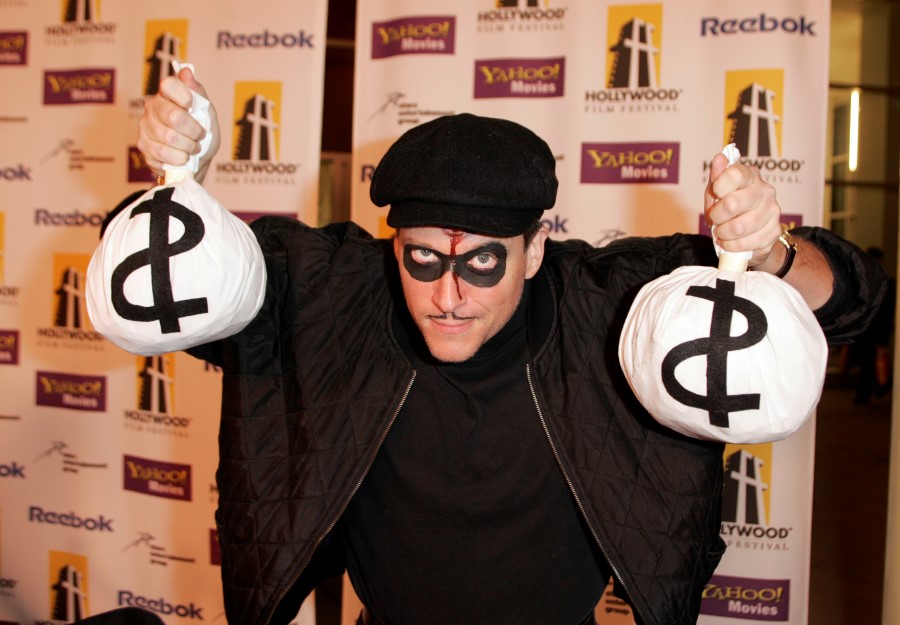 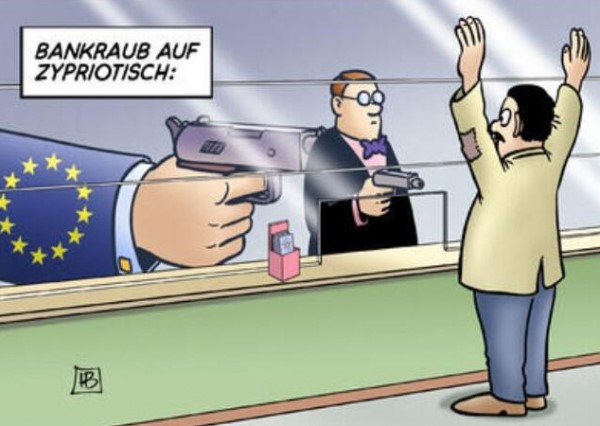 This is called “Seizing the opportunity –> daring to take risks!” ————————-———————— SOURCE: FB Facts page. The text is copy-pasted as is. All copyrights belong to their respective owners.

SLR Camera Simulator, Why Not Be a Professional?!!