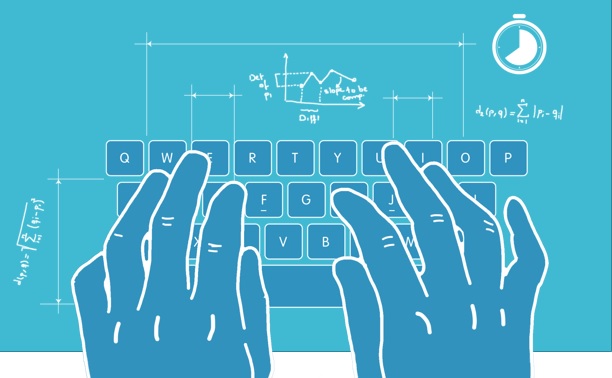 It is a supplement of the paper “RHU Keystroke: A Mobile-based Benchmark for Keystroke Dynamics Systems”, by Mohamad El-Abed, Mostafa Dafer and Ramzi El Khayat, published in IEEE ICCST 2014 conference that can be found here:

It is the first public dataset collected using a touch screen phone and full soft-keyboard characters. 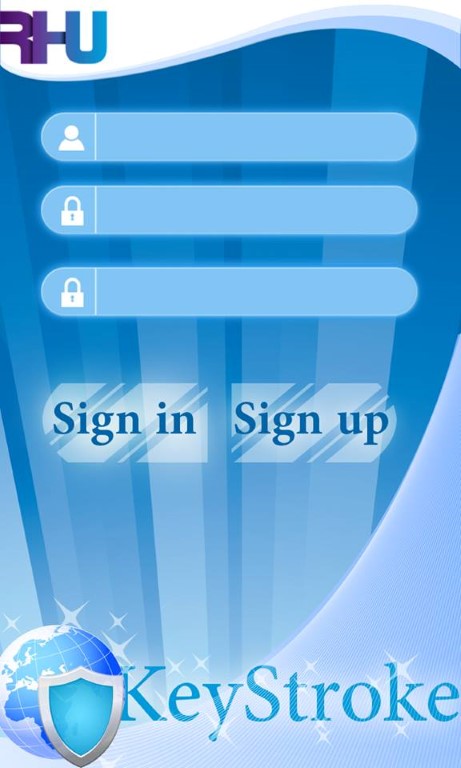 All participants have participated in 3 sessions. During the ﬁrst session, the individuals were able to train themselves on the typing of the password on the keyboard as long as they wanted, because it is not their usual password and does not have a preexisting typing habit or pattern for it. 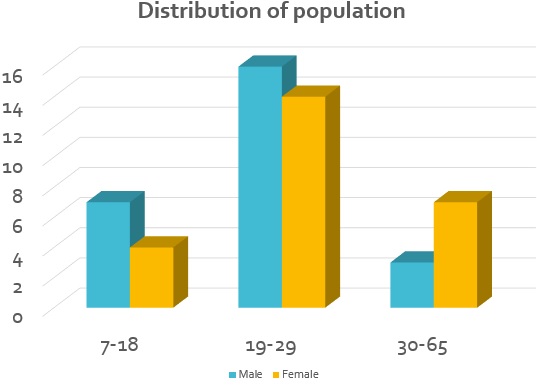 51 individuals have participated in the acquistion process by typing the password “rhu.university” 15 times spread on 3 sessions with time period between 3 to 30 days separating each session with some of them having more than 5 acquisitions on the last session; on average, the separation period between one session and another is 5 days.

We have 985 available acquistions, and the average number of acquisitions per user is 17 with 40 of them having more than 17 acquistions.

Gender and age are chosen by the user during account creation.

The data are stored in an SQLite file (keystroke.db) in order to be easily processed. (Soon)

Please, cite the database with this reference : 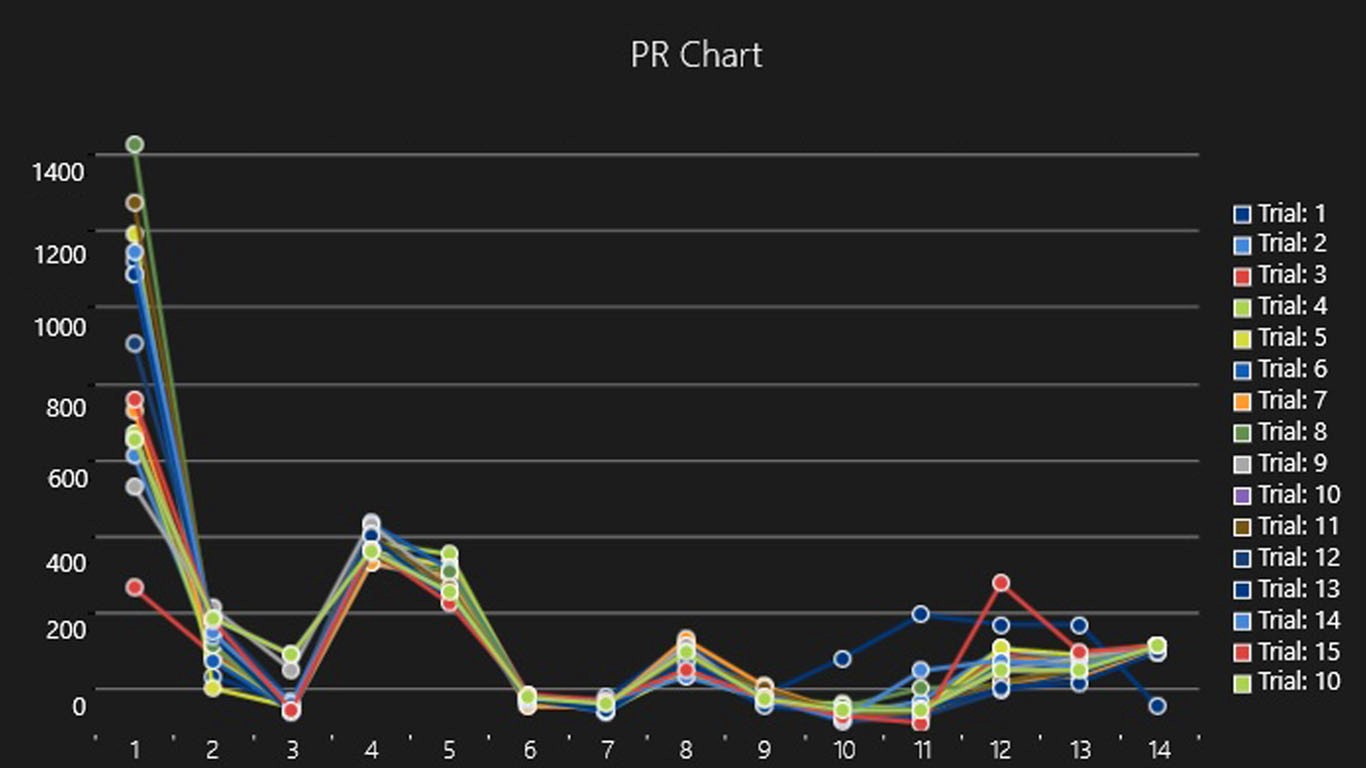 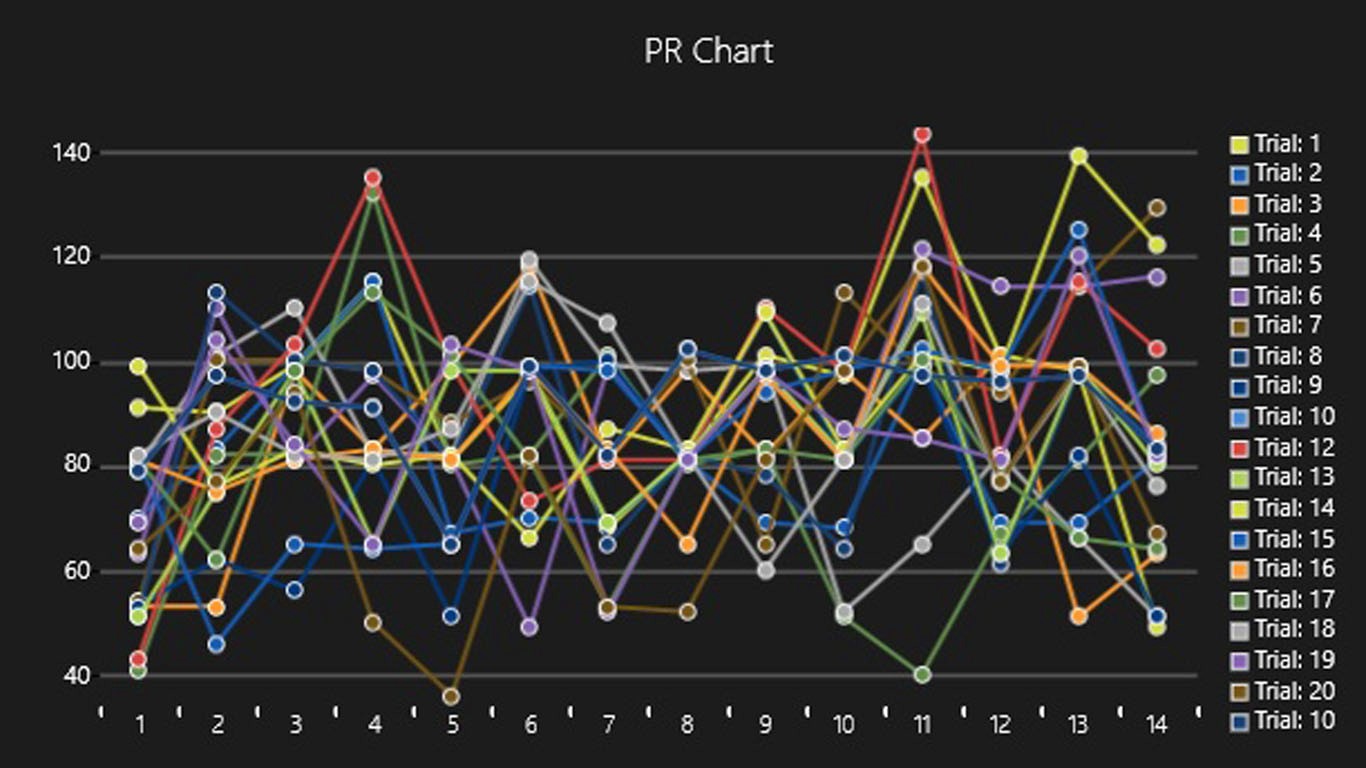 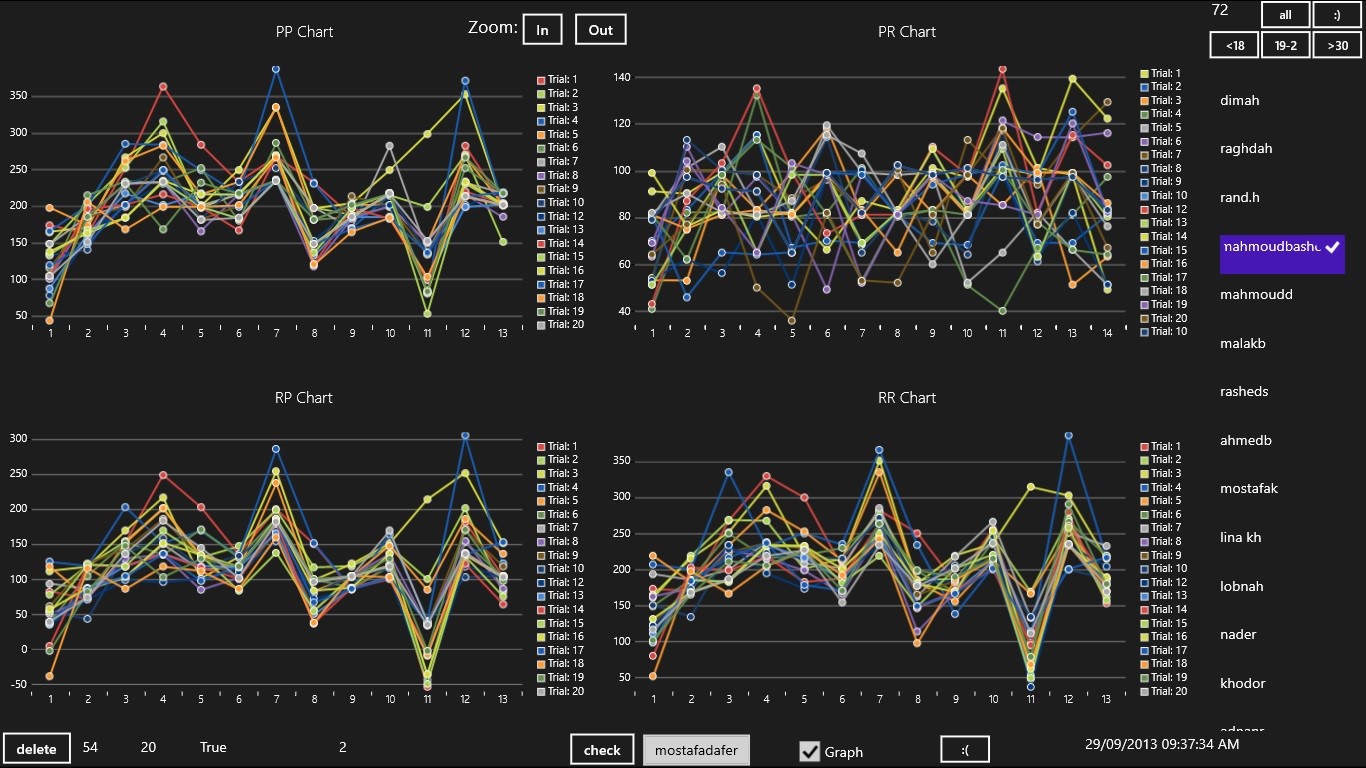 the extracted PR Feature along with all extracted features (PP, PR, RP, RR)

For the PR feature (bottom right), this ﬁgure shows that the difference between the collected timings of all password’s characters is not significant for the same acquisition. We can relate this insigniﬁcance due to the fact that the PR feature is the timing of the ﬁnger while touching the screen. So since the touch screen is a ﬂat surface, all the soft buttons take almost the same time to press and release. Whereas on a physical keyboard, a button is physically pressed and released, thus the timing is different among the buttons. 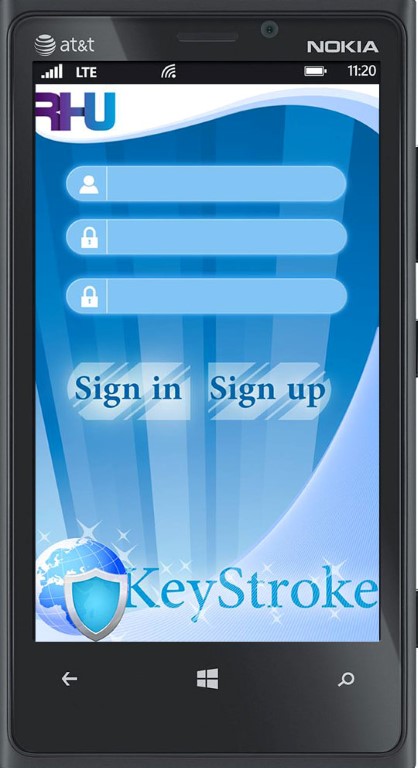 A data visualizer may be found here: https://www.coolestech.com/keystroke-web-visualizer/