“Cocorobo” is Sharp’s new Robot Vacuum Cleaner that features speech recognition which allows it to be controlled by voice, as well as using its buttons or the remote control. 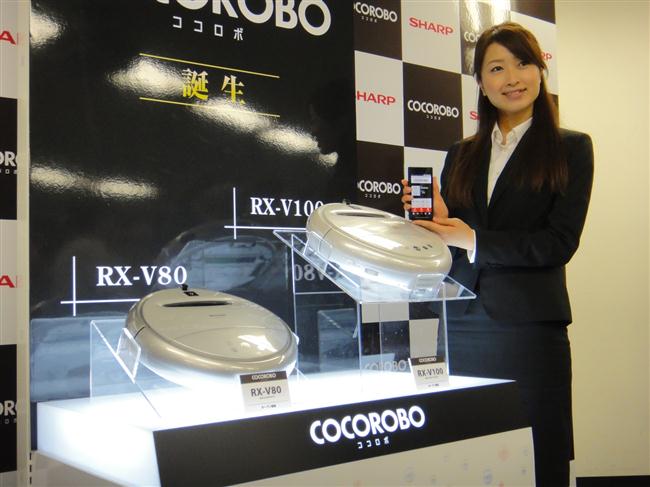 “For example, if you use Cocorobo every day, or speak to it every day, it gets in a good mood. Depending on how it feels, its words and movements vary a lot, so you can gain a feeling of closeness with it. Regarding Cocorobo’s learning capability, we’re planning upgrades that will make it evolve rapidly.” 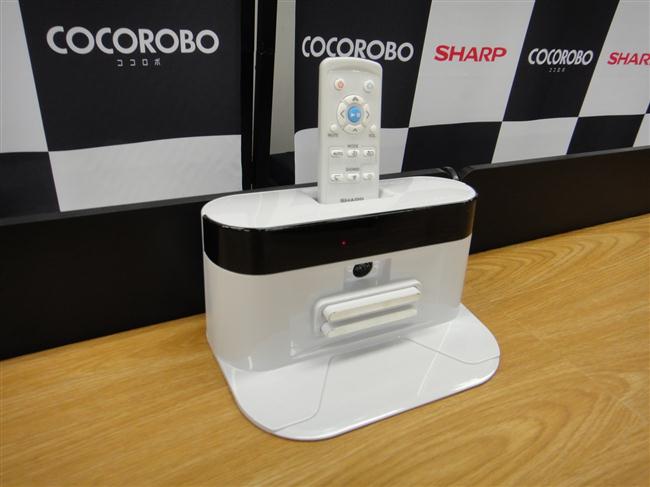 Cocorobo also has a 1.3-megapixel camera, an LED light, and wireless LAN connectivity. This enables the user to check the state of a room remotely, with apps available for both Android and iOS. 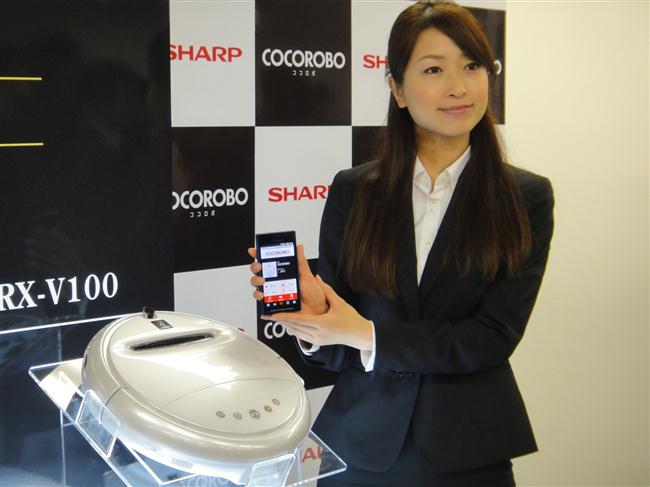 By connecting to it over the internet, Cocorobo can move 50 cm away from its charging stand, and then take four photos at 90 degree intervals, covering 360 degrees which you can check with your smartphone. You can also use the smartphone like a radio controller, to move Cocorobo forward or rotate it while watching the streaming video. If you set Cocorobo to automatic, you can also keep watching it move. 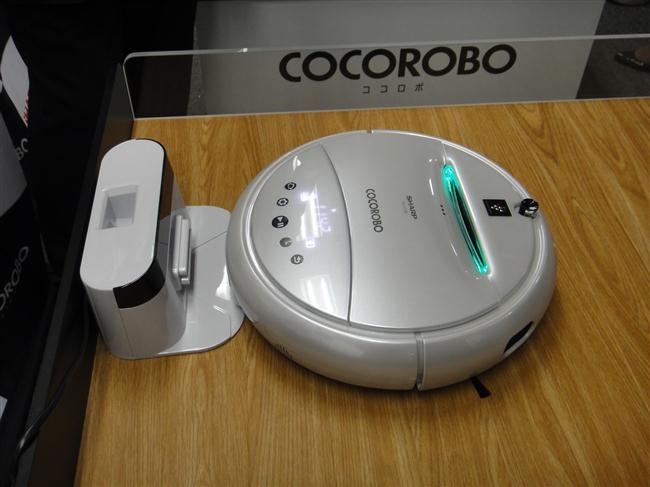 “Cocorobo now avoids obstacles by using ultrasound sensors, in an echolocation system. There are three sensors, on the front and 45 degrees to either side. With infrared sensors, transparent glass and black furniture can’t be recognized, so Cocorobo would bump into them. But with ultrasound sensors, it recognizes those items from the reflected sound waves, so it isn’t prone to bumping into things.”

Can you read this bookcase?