You can be a dork at times and hand out the wrong currency notes, especially in a dim lit cab. Don’t expect anyone to rectify your mistakes…your loss is another man’s gain! Tough luck and be careful till the agencies get the heads up on inventions like the Luminous Paper Money. Notes that emit a soft glow, just enough to ensure you hand out the correct note; nothing more nothing less.   Related articles:Touch of Reality,cooking pot END_OF_DOCUMENT_TOKEN_TO_BE_REPLACED

لقراءة الموضوع باللغة العربية اضغط هنا What a way to say:"Time IS Money." If you have problems waking up, it’s because you haven’t tried the new money-shredding alarm clock. An alarm clock, which no panda would want to have – once it kicks in, it will start shredding money and keep going until you turn the alarm off. And if losing $100 is not enough to make you wake up, a little bit of jail time to the penalty might help – as Mashable already END_OF_DOCUMENT_TOKEN_TO_BE_REPLACED

Uncle Steve has more cash than Uncle Sam!   Well, not really Steve Jobs, but Apple has now more cash than the U.S Treasury. According to Financial Post, Apple currently boasts a huge cash reserve of US$75.876-billion as of June 2011, while the US treasury department revealed on Thursday that it has just US$73.768-billion in reserves.   It surely comes as a shocker for many. Who in their wildest dreams would have guessed the cash reserves of the world’s END_OF_DOCUMENT_TOKEN_TO_BE_REPLACED 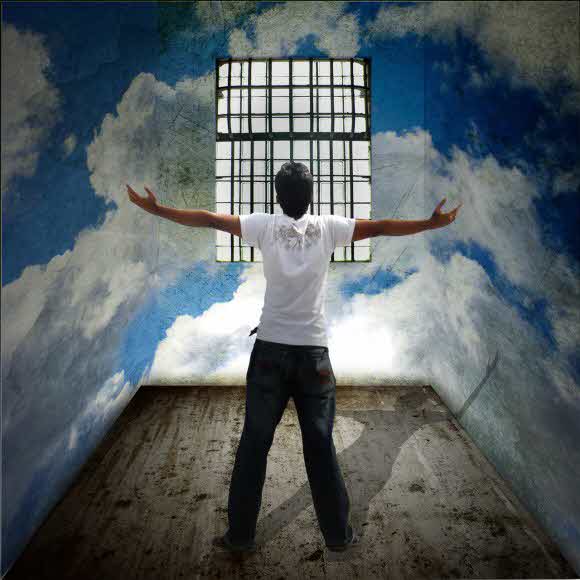