So you wonder how a crystal ball can grab information from the world of the dead? 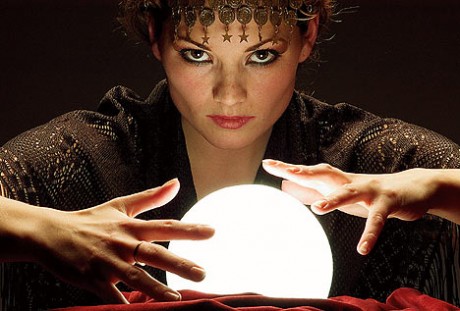 Witches Vanessa, 26, and Melissa, 32, have claimed to have a hotline to the world of the spirits that also included providing spells that protected from the devil,  & so gained hundreds of thousands of dollars through tricking people while using high-tech surveillance equipment and simply Google Search engine and social networks! 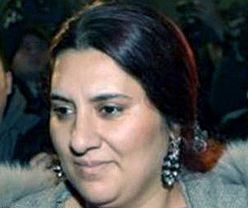 They would simply search for their customers’ data on Search engines and social networks and pretend the information reached them from the dark world.

Victims who were amazed by the women’s knowledge of their activities then paid large sums to speak to dead relatives and gain protection from evil forces. One woman told how she had believed the two Roma women were genuine mystics, and had been persuaded to take tens of thousands of pounds and go to a nearby lake for a midnight ritual. She had been told that she had to release herself from the burden of her money and throw it all in the lake – but when she hesitated a demon like figure had emerged from the water and in a panic – she had thrown the money into the water and run away. But police discovered that the water devil was in fact a pal of the pair who had put on diving gear and a mask to terrify the unsuspecting victim. Police said the information gathering activities of the two witches included Googling them, looking at social network sites, tapping phone calls and using hidden cameras. But a police investigator told local media: “Proof if any was needed they they were fraudsters came when they managed to bribe prosecutor to get the charges dropped, unfortunately the man himself was under surveillance and we arrested all three of them as they handed over the money. If they had been any good – they would have known not to try.” As well as fraud the pair are also facing charges under the National Security Act for using illegal professional surveillance equipment.

As for me, I really think that google, along with the power of social networks, turns out to be a real crystal ball after all!

‘Do a Barrel Roll,’ Google Trick!