Web 1.0 is one person or organization pushing content out to many people via websites and e-mail newsletters. The donation process is not interactive or public. You donate and then receive a “Thank You” email. It’s one-way communication. 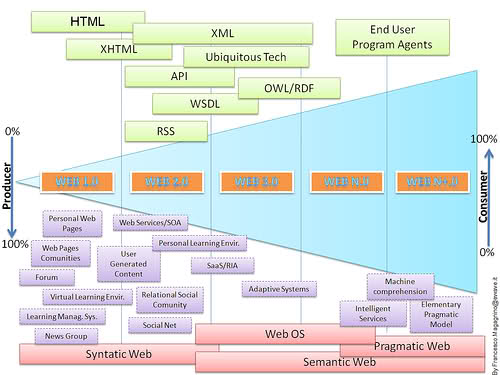 First off, let’s define Web 2.0. The term “Web 2.0″ was more or less branded by open source and freeware advocate Tim O’Reilly at his 2004 media conference. The main purveyors of social media, i.e., Twitter, Facebook, and Youtube, are at the centerpiece; but Web 2.0 embraces blogs, tags, wikis, RSS, etc. Really, the Web 2.0 philosophy is about user-generated content and rejecting passive browsing. It’s about customization and specialization.

Web 3.0 has a number of different definitions, but the most popular (and simple) explanation seems to be that it’s the virtual blending of online and offline worlds. An example of this might be your computer remembering your tastes and interests, so that your browser becomes like a personal assistant when you search or look for recommendations.

Most importantly, Web 3.0. is an exponential increase in computer intelligence, to the point where computers will be able to reason and analyze. But they’ll be better and more efficient at it. 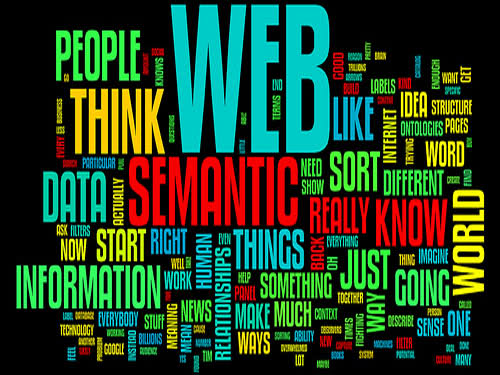 Tim Berners-Lee, the man who first invented the World Wide Web, calls Web 3.0 the “Semantic Web.” PCMag summarizes the concept thusly: “… a place where machines can read Web pages much as we humans read them, a place where search engines and software agents can better troll the Net and find what we’re looking for.” Nova Spivak, co-founder and CEO of Radar Networks and a champion of the Semantic Web theory, believes that we’re already at the threshold of 3.0–that it begun in 2010, in fact, and will last until at least 2020. “Really,” he says, “it’s just Web 2.0 with a brain.” Spivak’s online company, Twine, often described as “Facebook plus Wikipedia” is one of the first to implement Semantic Web properties into its interface; it’s goal of “knowledge-networking” led to artificial intelligence categorizing groups of data (it consisted of online forums, wikis, and newsgroups).

In other words? Web 3.0 lets the Internet do all the work for users.