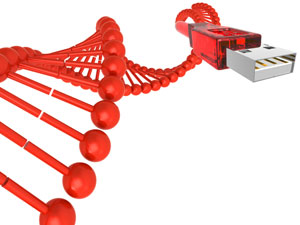 We all love Sci-Fi movies, but have we thought that reality may surprise us even beyond imagination?! It's time for a real surprise! Why use low-capacity discs when the DNA can provide theoretically unlimited storage?!!! according to zdnet: It's not alive, and could be kept passively in a storage device for thousands of years. It's also capable of holding a lot of information. For example, one single cup of DNA could, in theory, store about 100 million hours of high-definition video. According END_OF_DOCUMENT_TOKEN_TO_BE_REPLACED 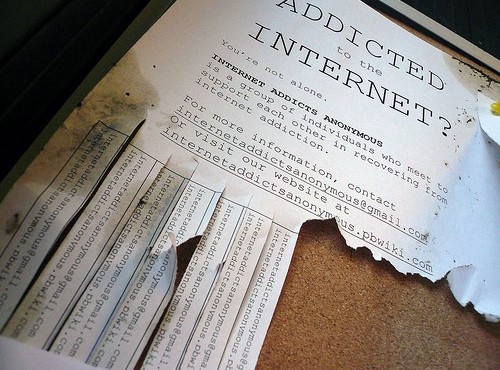 You can get addicted to anything — it doesn't have to be your typical drugs, alcohol, or cigarettes. As a matter of fact, you can get addicted to something as simple as TV, or even food. Many people are finding they have various internet addictions. Take a look at these 5 unbelievable internet addictions that you might be suffering from, too. The Internet Shopaholic Image via Flickr by mandiberg According to Orange Collar Media, people in the United States spent one-hundred eighty-six END_OF_DOCUMENT_TOKEN_TO_BE_REPLACED