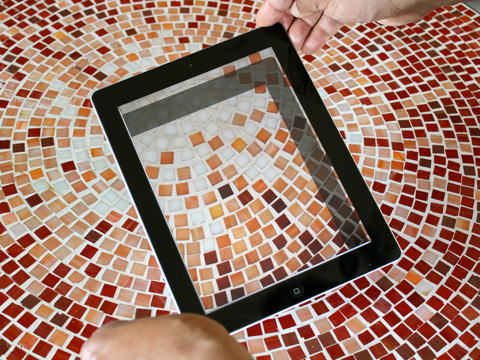 “Give your iPad 2 the stunning illusion of invisibility. Its screen can behave like transparent glass. As you move your iPad, you and your friends will swear you’re seeing through it to a table top or floor underneath, or even into a fanciful virtual world.” 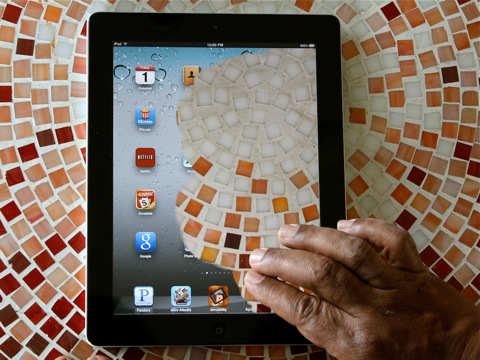 99 cents — “because invisibilty — unlike information* — doesn’t want to be free.” [Book Of Joe]

iPad Actually Belongs To The Kitchen!