No one disagrees that it’s a great app; however, the developers have made a big mistake by not encrypting sent data, instead data is sent in plain text. As the app is open source, several tools have been released to sniff chat logs and monitor chat sessions in plain text.

I’ve  also found something really shocking, all coversations are saved in a SQLlite database on the phone, and the location is also recorded if GPS is enabled. 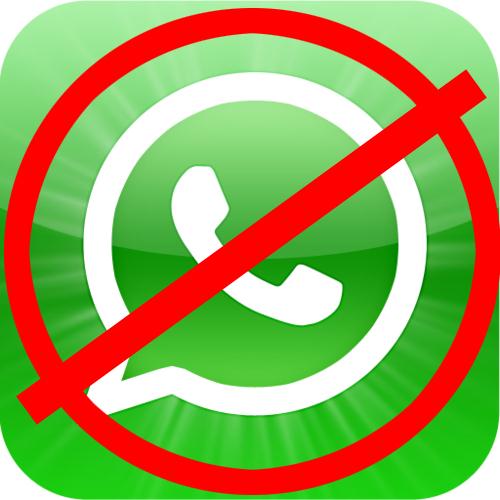 “WhatsApp Sniffer”, which was released for Android Phones but then was removed, can detect numbers that are running WhatsApp using the same Wi-fi network, it can then pull out the whole conversation.

Another tool is  “WhatsApp Xtract” that can view the unencrypted log files to convert them to plain text files… In addition to the websites dedicated to do the same thing.

This Privacy Issue must be taken into consideration and get fixed as soon as possible. It’s vital not to use this app in politically troubled countries, otherwise privacy would become a nightmare  for anyone who takes privacy seriously.